This is one of O’Neill’s most overtly autobiographical works, based on the love-hate relationship between the playwright and his second wife Agnes Boulton. A midnight tiff escalates into a conflict of mock tragic dimension. 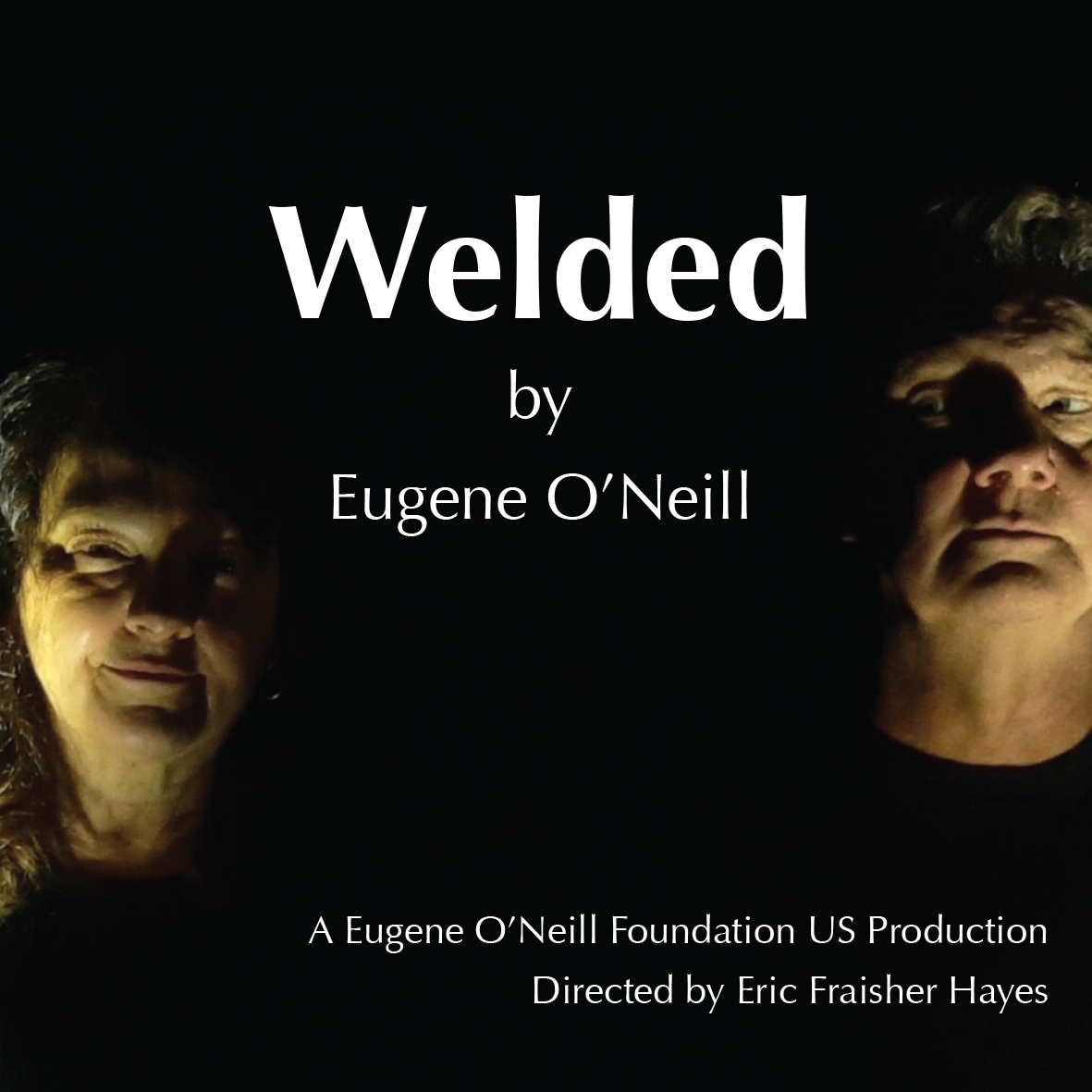 A Musical celebration of the close connection between Ireland and America.

With Green Road’s Irish ballads and traditional music, infused with tones of Bluegrass and Americana, and soprano Clodagh Kinsella singing some of the best known Irish American Concert Hall standards made famous by tenor’s John McCormack and Frank Patterson. 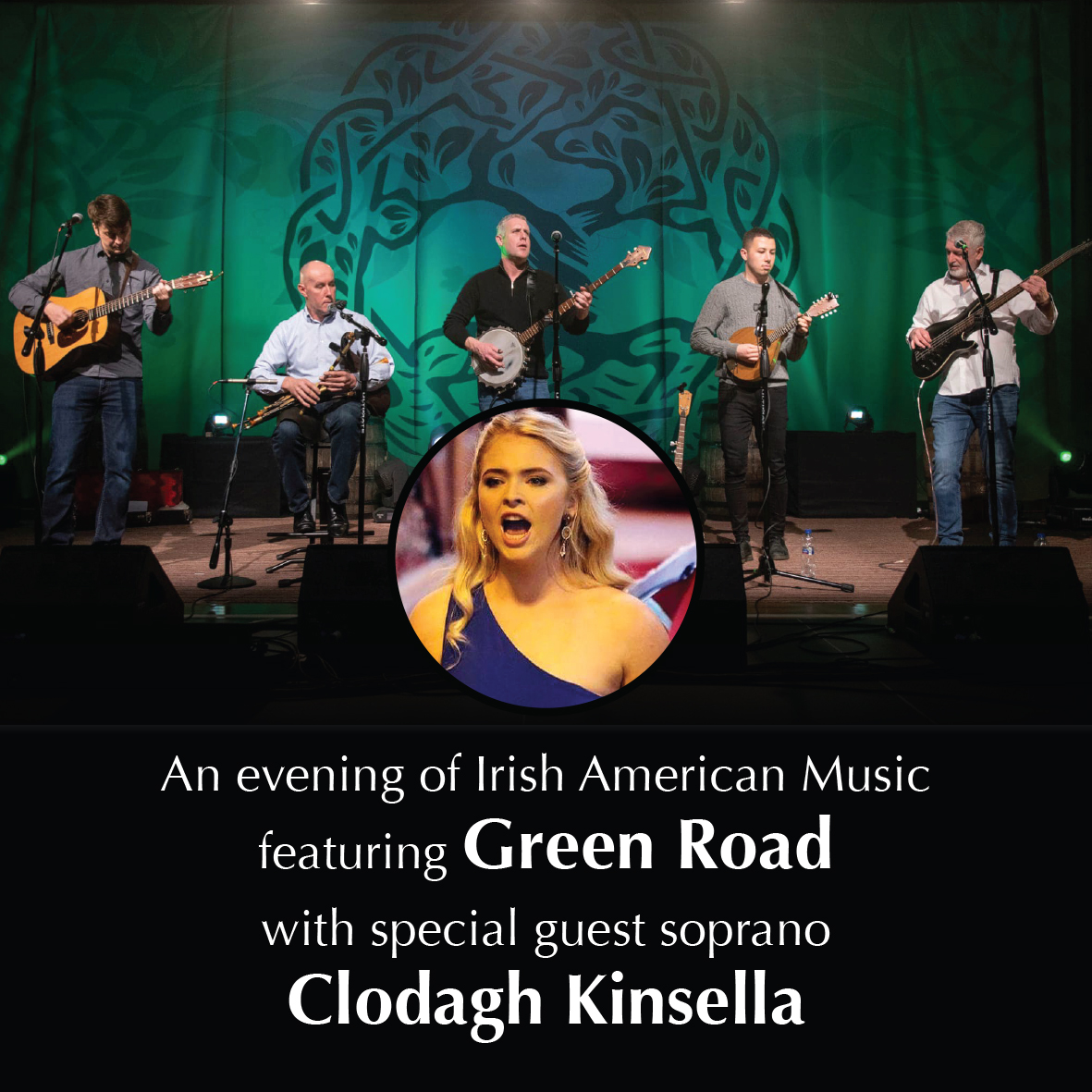 Recklessness – A New Ross Drama Workshop production. Directed by Margaret Rossiter. When Arthur Baldwin learns that his wife Mildred has been having an affair with the chauffeur, he sets about to exact his revenge.

Shell Shock – A US/ Irish production. Directed by Eric Fraisher Hayes. Set during World War 1, we learn the true story of ‘heroic’ Jack Arnold, who crawled into No Man’s Land to bring fatally wounded Roylston back into the trench. In the play, the shell shocked Arnold wrestles with his motive for the rescue. 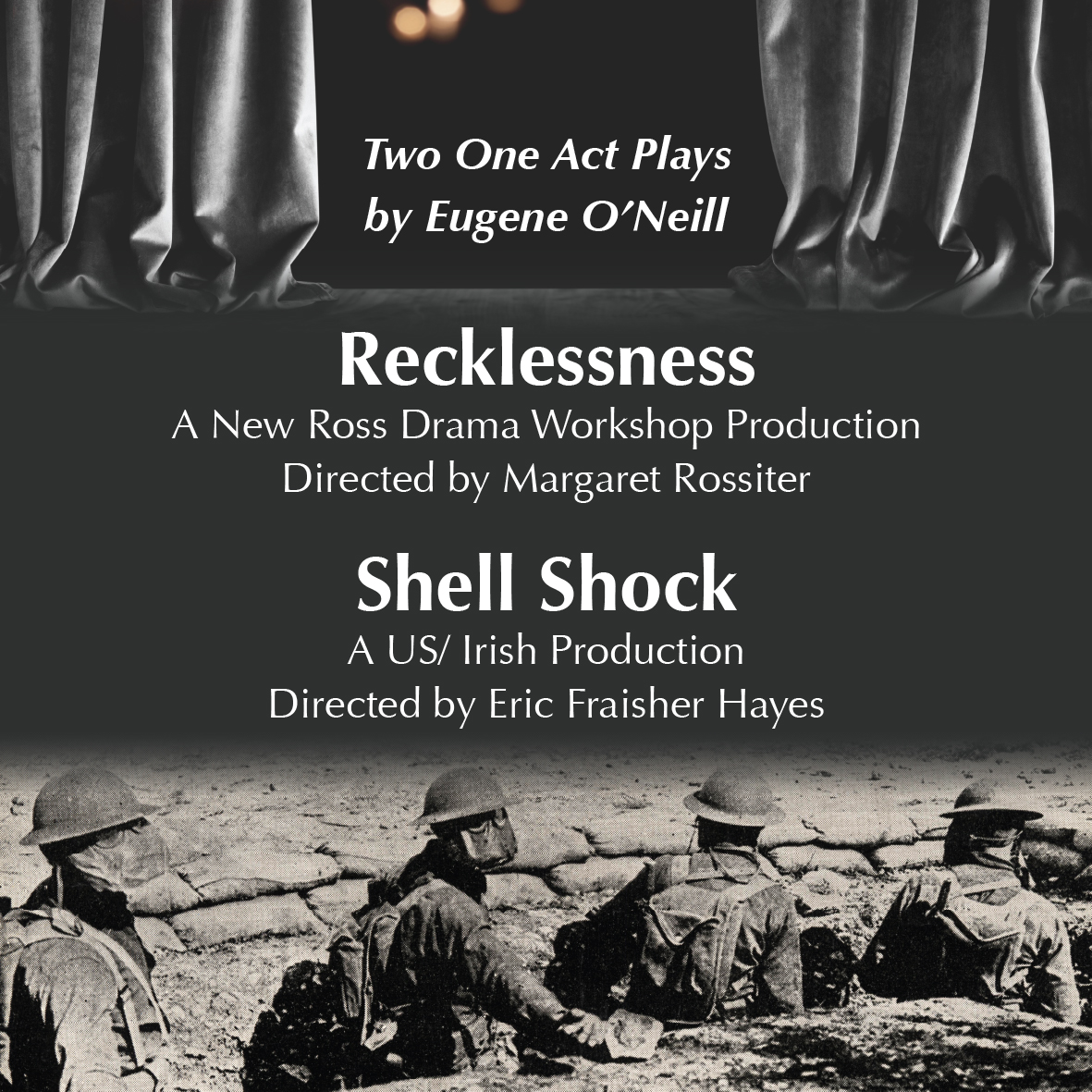 Anne Gildea’s How to get the Menopause and enjoy it

This is a fabulous, informative, laugh-out-loud, trip through all things Menopause. Anne brings her keen comedic skills to this topic that affects 51% of the population yet is still treated like a mystery. 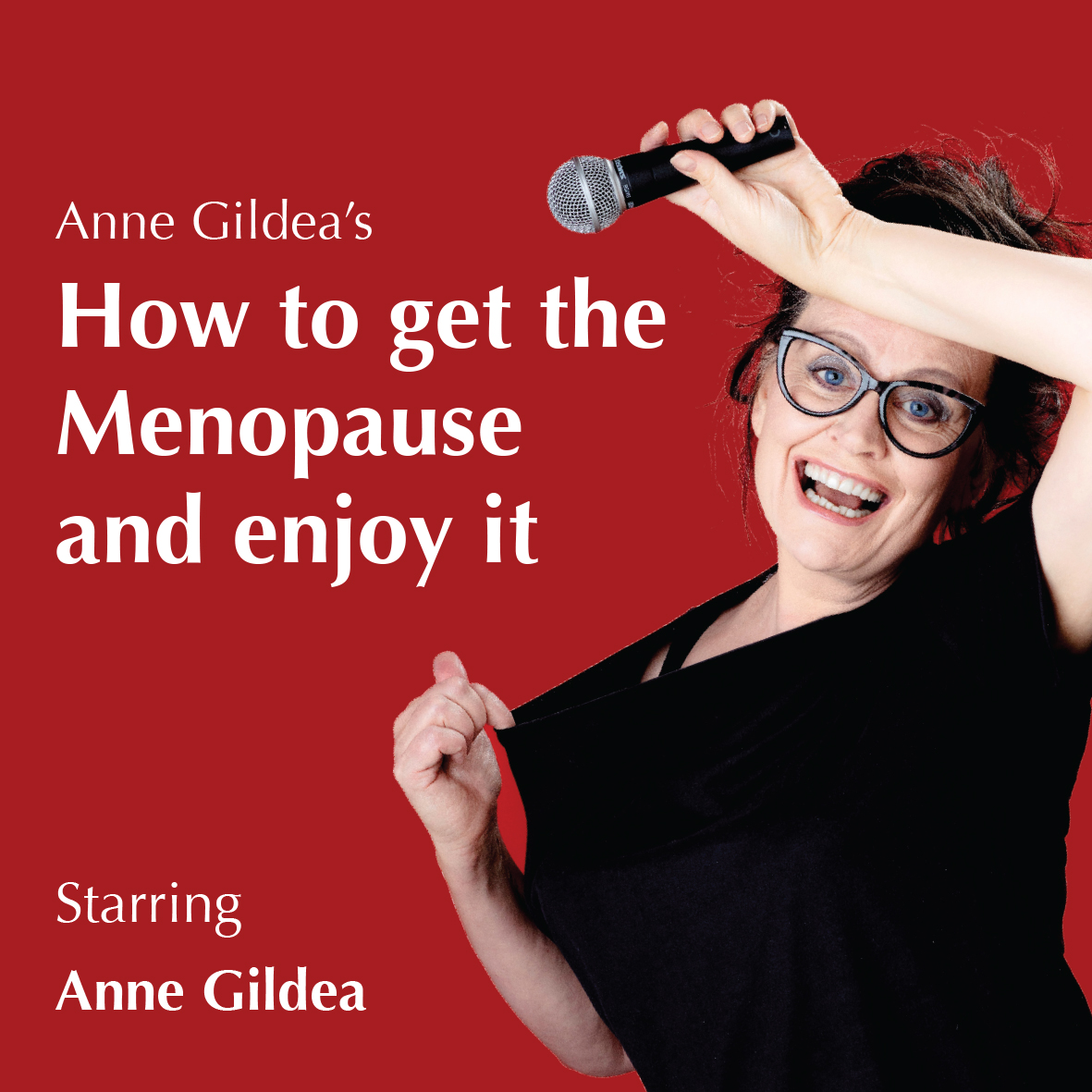 Our special festival tour package invites our international visitors from the US and beyond to enjoy the local historical sites during the day as well as our Eugene O’Neill events by night. 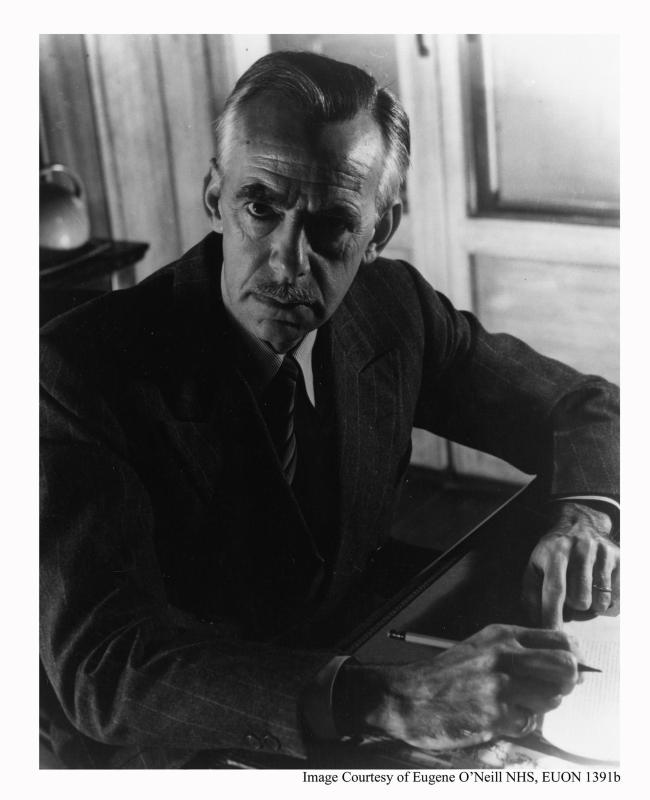 WE ARE HAPPY TO HELP